How big a problem is food waste?

Food waste:  Whichever way you look at it is a huge issue, and, on one point, there is unanimous agreement between the experts - organics, particularly food waste, MUST be diverted from landfill. Organic waste in landfill rots anaerobically and gives off methane gas, which is 21 to 25 times more damaging as a greenhouse gas (GHG) than carbon dioxide.

Some countries have already banned organic waste from landfill or, at least, made the cost of dumping it exorbitant. Australia and New Zealand are following this trend - for example, the State of Victoria increased its Landfill Levy by 100% on 01 July 2010 and by a further 45% in 2011. This further encourages food recycling. Such cost escalations are a significant burden on industry, running into tens of thousands of dollars. Many businesses are acting now to avoid these increasing costs as well as doing the right thing.

We have the solution to recycling food waste in Australia

Now, with our proven SoilFood systems, food waste can be treated at source and broken down into two re-usable resources - water and a sustainable organic fertiliser.

Our systems are available Australia wide, including Melbourne, Sydney, Brisbane, Adelaide, Perth and Hobart, Mine Sites and Offshore Islands.
‍
If you would like to find out more about how we can help your business reduce cost and recycling food waste: 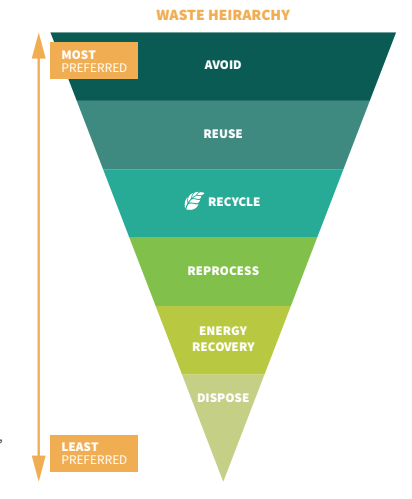 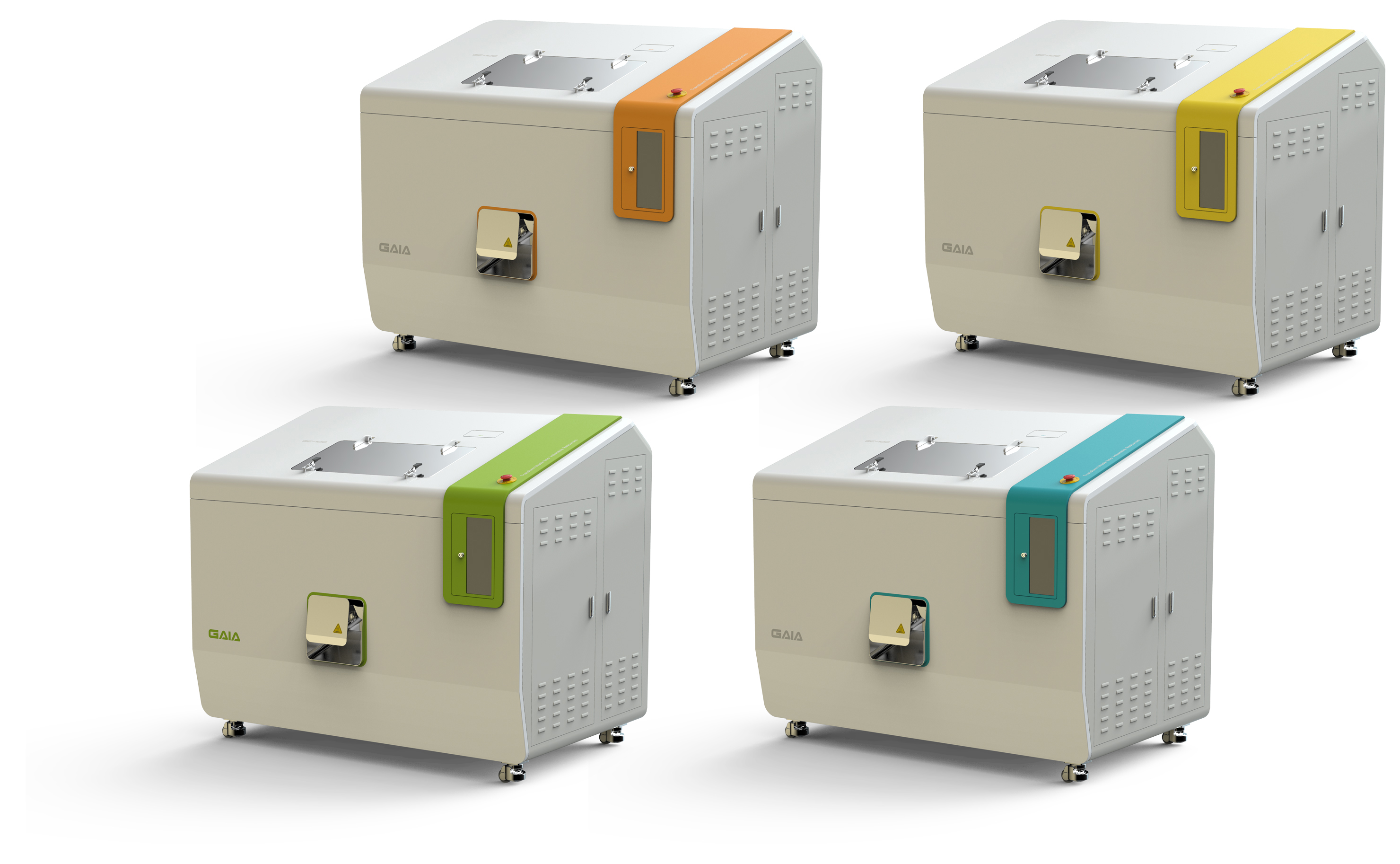 The SoilFood™ System is a proven food waste management process that produces two pathogen-free reusable resources: organic fertiliser and water. Of all the methods of handling food waste, SoilFood™ is proven and backed by 20+ years experience worldwide. 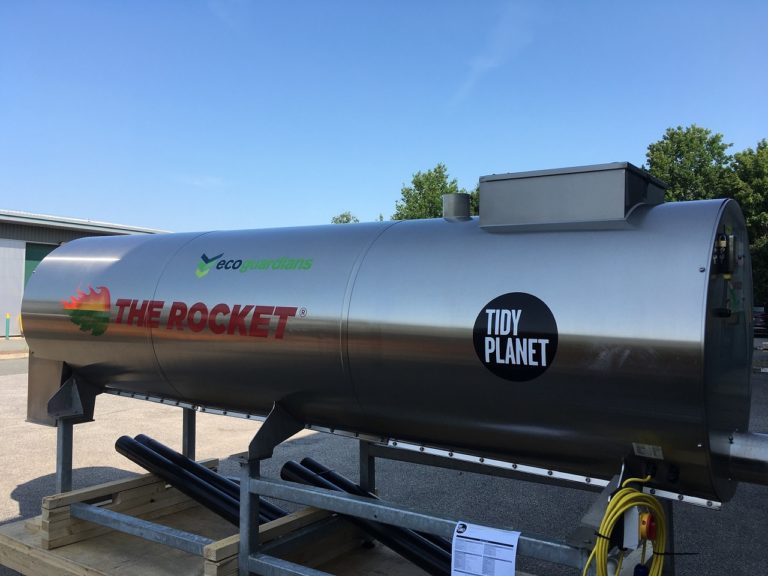 The Rocket Composters are designed to recycle food wastes from catering or food service on site. The Rocket® is a continual food recycling process system, designed to be fed with organic wastes as frequently as possible – ideally daily. It outputs a high quality organic compost, ideal for soil improvement.

of 7.3 million tonnes of food waste is currently recycled in Australia