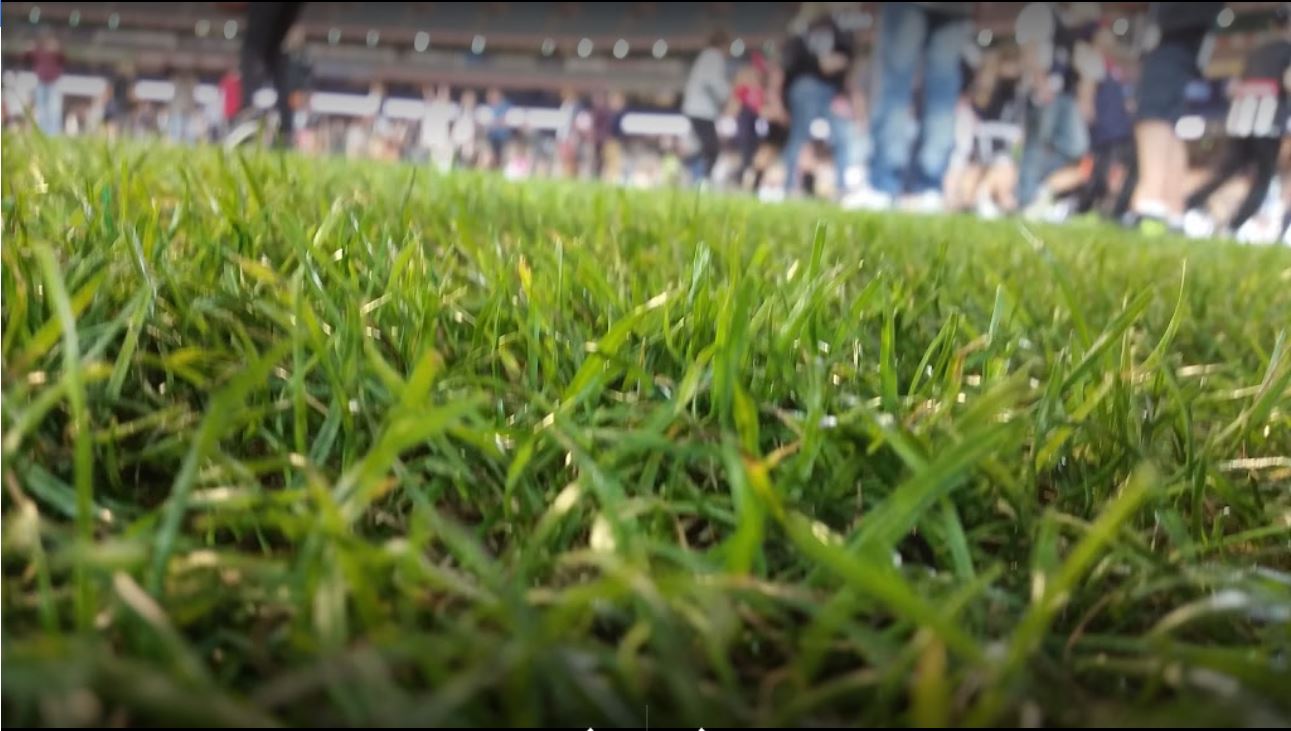 Why We Believe in SoilFood™

One of Eco Guardians key aims is to bolster Australia's  food production capability by improving soil condition. One of the ways we can do this is through the production of SoilFood™. When food waste is processed in Eco Guardians systems the output is a nutrient rich organic fertiliser suitable for supporting plant growth.

Agricultural experts in Australia and worldwide are recognising the need to improve the viability of soil by increasing the organic content. Changes in farming practices over the years has seen an emphasis on synthetic products to increase yields. While this has allowed the desired increases it has left the soil depleted of critical organic content. Organic farmers recognised this some time ago as did the smaller scale farmers of our ancestors who used crop rotation and resting of fields to allow soil recovery.

With less than 6% of Australia’s land being arable and populations estimated to increase between 37.4 and 49.2 million by 2066, it is vital that we repair and sustain our farming lands to accommodate the increasing demand for food production. At the same time we have a lot of waste in the food sector and indeed in our own homes that must be managed. It makes sense to recycle that waste (after we have reduced or re-used it of course) in a fashion that supports this need.

This is where SoilFood™ comes in being a slow-release organic fertiliser that is safe to use on all plants and soils. The fertiliser is derived from organic materials usually wasted or difficult to recycle such as all forms of food waste. The resulting SoilFood™ is eco-friendly, being pathogen free and the environmental benefits of keeping it out of landfill are becoming widely known.

SoilFood™ has been scientifically tested and recognised to improve overall plant and soil health, rendering it a sustainable option for a variety of environments throughout Australia both from an urban and rural perspective. This has been confirmed by real world examples in a variety of settings.

Extensive lab testing and pot trials carried out by SESL indicated conclusively that the distribution of SoilFood™ improves soil health and promotes vigorous plant growth at varying application rates. These extensive tests further demonstrated the pathogen free status of SoilFood™ underlining its stability and safety for handling and security for soil application. Some crops yielded amazing results, with growth increasing by 50% in some cases. When SoilFood™ is applied at the appropriate rate, some other impressive results saw tomato plants grow over 14% taller, whilst plant biomass and fruit biomass increased by 25% and 28% respectively. Additionally, silver beets achieved a 51% higher plant biomass.

Aside from the beneficial effects on soil and plant growth, the recycling of food waste naturally means that waste is being diverted away from landfill sites around the country. When organic material such as food scraps and green waste is deposited into landfill, it is generally deprived of oxygen as it decays. This eventually releases methane (a greenhouse gas 25 times more potent than carbon dioxide) and toxic leachate. The implications that this process has on global warming and climate change are devastating.

By recycling businesses can reduce their Greenhouse Gas emissions (GHG) by 90% in addition to avoiding leachate creation altogether. From a financial perspective landfill levies across the country are continuing to rise making disposal cost for food waste increasingly expensive.

The process and the end product (SoilFood™) supports circular economy principles in an environmentally secure and sustainable manner, largely through the diversion of organic waste from landfill and its eventual re-purpose back into Australian soil where it is needed.  Eco Guardians see the diversion of organic waste becoming more essential with every passing year and through the creation of SoilFood™ have the ultimate sustainable solution.

How SoilFood™ is being used

Since its introduction into Australia, Eco Guardians technology and its resulting SoilFood™has been embraced by a number of organisations and industries throughout the country.

Most recognisably, The Melbourne Cricket Ground adopted this technology in 2017 and now diverts 85% of its food waste from landfill, largely because of the Eco Guardians SoilFood™ system.

Naturally, the MCG processes tonnes of organic waste ranging from food waste to clippings from the turf and surrounding areas. The SoilFood™ is then recycled onsite by spreading around the heritage listed Yarra Park lands that surround the stadium. The SoilFood™ is also donated to local community gardens and charities.

In 2018, The MCG won a well-deserved award from the Australian Organics Recycling Association for their sustainability efforts, which includes recycling all their organic waste into SoilFood™ and its eventual redistribution. Also, the club won the 2019 Facility Management Industry Award for its onsite organic waste recycling program, the first of its kind to be carried out in an Australian stadium.

This initiative by the MCG has had a widespread effect on the surrounding community and Victoria’s environmental goals by setting a sustainable example for others to follow.

Another institution that is leading the way with SoilFood™ technology is La Trobe University, who have begun to divert all their organic waste from landfill. All waste from cafes and kitchens around campus are collected and recycled via their SoilFood™ system. The SoilFood™ is then distributed across campus grounds and gardens. This is all part of La Trobe Universities Net Zero sustainability project in which Eco Guardians SoilFood™ plays a significant role.

Eco Guardians SoilFood™ systems are very scalable meaning they can be deployed in a wide range of situations from the smallest cafe to large scale food processors. This makes it an award winning solution that can be implemented sustainably across Australia’s vast landscape. The benefits of SoilFood™ from both an environmental and economical perspective cannot be underestimated and is something that we have seen embraced by several industry leaders across Australia.